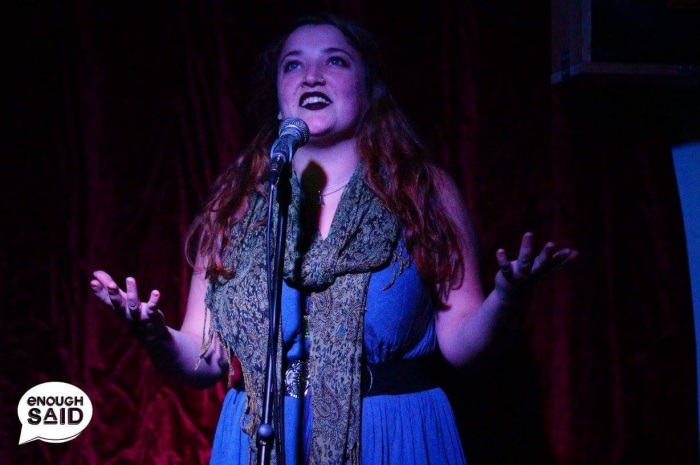 After performing at Enough Said Poetry Slam for the first time in July, I was honoured to be invited to be a featured act at the following month’s show for Texan poet Bill Moran.

He’s a talented poet who has toured Australia several times over the last few years, and I was already excited for his show in Wollongong before Enough Said asked me to perform a set to open his show. This being only my second time performing, I was still as much nervous as I was excited, but I was proud of my performance, and that I shared the stage with such a talented and honest poet.

View all posts by adaraenthaler